Every year millions of animals suffer at the hands of researchers in laboratories across the U.S.A.

The Sad Truth:
Tens of millions of animals – including mice, rats, dogs, cats, birds, fish, guinea pigs, rabbits, pigs, and monkeys – are experimented on in US laboratories every single year. Under the guise of “scientific research,” these animals are routinely poisoned, burned, given electric shocks, psychologically tormented, addicted to illicit drugs, or surgically mutilated. Trapped in tiny cages, laboratory animals live a life filled with loneliness and fear, as they await their next painful test or procedure. In nearly all cases, animals used in experiments are killed in the laboratory.

The Law:
If these acts of abuse were perpetrated anywhere outside of research, they would result in felony prosecution for animal cruelty in almost all US states. However, most cruelty statutes contain an exemption legalizing these gruesome acts, provided they take place behind laboratory doors.

Federal law is no better. Rats, mice, and birds – which make up 95% of the animals used in research – are not protected at all under the Animal Welfare Act (AWA), the only federal law that offers even minimal protection for animals in laboratories. And for the remaining 5% of animals who are covered under the AWA, the law explicitly states that none of its provisions “shall be construed as authorizing the [government] to promulgate rules, regulations, or orders with regard to the design, outlines, or guidelines of actual research or experimentation by a research facility.” In other words, there is no such thing as an illegal animal experiment, no matter how cruel, depraved, or pointless.

We are woefully behind. All 28 countries in the European Union along with Norway, Israel, and India have banned animal testing on cosmetics. However, while there is currently no US law banning animal testing, the FDA does NOT require these tests for cosmetics, personal care, or household items.

The Future:
Technological advancements in the 21st century have given us more effective and cost-efficient alternatives. Computer modeling, in-vitro tests, epidemiological research, and sophisticated imaging technologies provide more meaningful insights than the archaic animal tests. Yet, astonishingly, animals continue to be hurt and killed in laboratories in alarming numbers. Fortunately, there is growing recognition among scientists that the data obtained from animal tests often do not apply to humans, and the tide is starting to turn.

You can help stop this pointless animal testing!

Beagle Freedom Project’s Cruelty-Cutter app allows you to scan a product barcode with your mobile device and get an immediate response about whether or not that company tests on animals. By ensuring that you only purchase products from companies that are committed to using non-animal methods for product development and safety testing, you’ll be shopping ethically and making your voice heard!

To find out more about how you can help, please read our Take Action page. 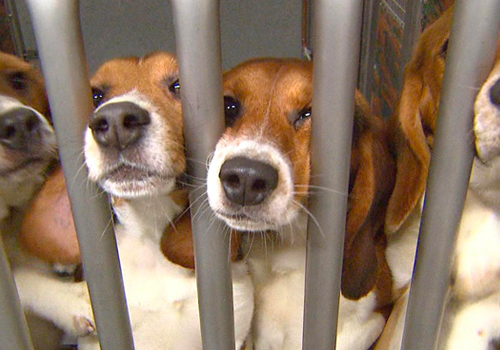 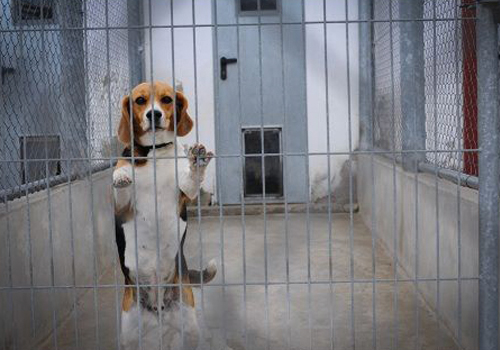 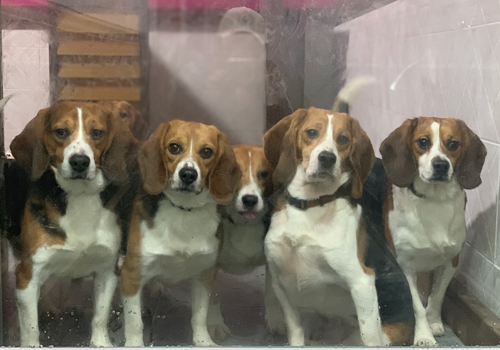 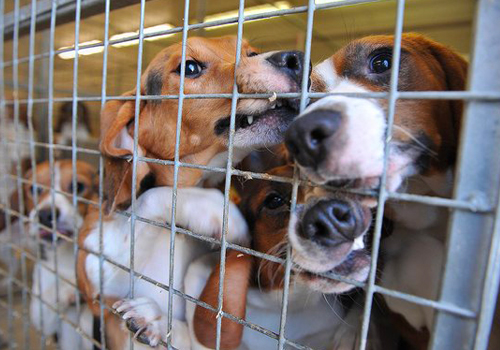